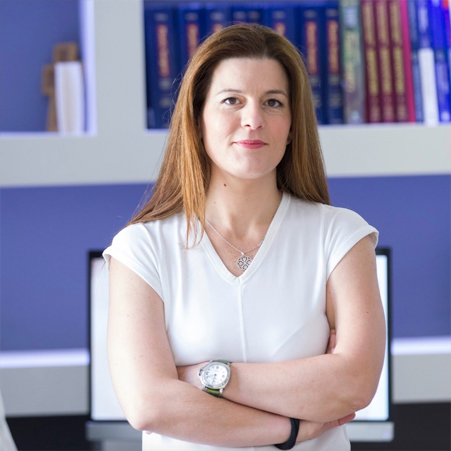 Evelyn Betsy was born in Middlesbrough, England and raised in Athens.

She graduated from Arsakeion Lyceum in Athens and continued with her academic studies at the Medical School of the University of Athens.

She trained in Plastic Surgery exclusively in Switzerland.

She acquired further training at the General Pan-Arcadian Hospital of Tripolis and then in 2002 she commenced her specialty in General Surgery at the Surgical Clinic of Elpis General Hospital of Athens, where she remained for two years, while in parallel conducting her doctoral thesis. She then received further education in Plastic Surgery -exclusively in Switzerland- where she remained for 10 years until completing her specialty at the Department of Plastic and Reconstructive Surgery at the University Hospital of Lausanne (CHUV).